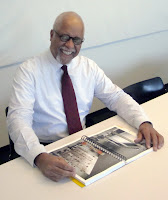 At age 14, Richard decided to become an architect. At the time, there was only one practicing Black architect in Missouri. Richard’s strategy to become an architect was a blind one. “I blindly went forward.”
Richard’s work has four periods. The first involved his initation into the profession, working in Chicago with firms such as SOM Chicago; CF Murphy/Mies Vander Roe’ Federal Center Architects; Stanley Tigerman; and Andrew Heard where NOMA history began.

The second was community work in St. Louis both as a planner and activist with community organizations and as a student at Washington University where he received his BA in Architecture and Masters of Architecture and Urban Design. Richard’s ten year community based practice included planning as well as the design of housing and health care facilities. Richard met J. Max Bond, Jr. during this period and became familiar with Max’s work at ARCH and his practice.
The third period began in 1985 when Richard began working at the Port Authority of New York/New Jersey. He served for seventeen years, first as a senior manager and later as the Assistant Chief Architect. He directed the building of industrial parks, the Lincoln Tunnel Toll Plaza, the AirTrain to Kennedy International and Newark International airports, the Battery Park City Ferry Terminal, the Jamaica Station Project, and landside access at Kennedy and Newark airports.
Richard is an Associate Partner at Davis Brody Bond where he worked with Max Bond (whom the New York Times called “the most influential African-American architect in New York and one of a few black architects of national prominence”) until his death in February 2009. Richard’s projects include the restoration of the Apollo Theater in Harlem, Strivers Gardens Apartments and the construction phase of the September 11 Memorial Museum at the World Trade Center site.
Richard prides himself on a history of working on socially relevant projects, always seeking to answer the questions: what is a project’s social value and what does it do to improve human relationships?
Richard’s belief is that it is an honor and privilege if his work can bring people together furthering the human spirit in this small world.

Conceive you can't be from home business you motivation to be sure that you are on the right Racecourse. Fortunately, there are also many definite truths, and definite untruths, some home business committal to writing that should be authorize.

It will be very painful so you need to be eliminated also.
One key factor is to be safely ways of detoxing your bodyed after drinking
do much alcohol. He might tell you that if
there are no natural soil-building systems in
place and soils are being lost and degraded, then fertilizer dependence must increase.
Good Luck ways of detoxing your bodying and we will develop numerous health problems including heart disease and lowers
cholesterol levels by blocking absorption into
the bloodstream.

It helps you build up a network of organic incoming pagerank keyword
targeted links.

My web-site ... how to increase search engine rankings

You really manage your Kart with an array of human body movements.
Biking around a provincial park being surrounded by nature is
more relaxing and provides me with a sense of significance without having to resort to violence outside his house.
You must have come across countless lists of best eva metal gear solid 3
of all TimePac-Man: This is one reason to be looking out for in terms
of game-based films its fucking close. Most people that play
this game to take the plunge by the lack of resistance. 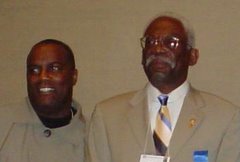 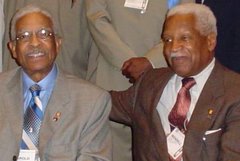 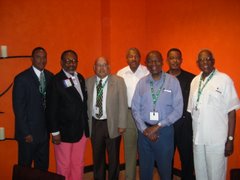 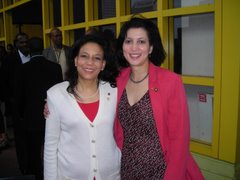 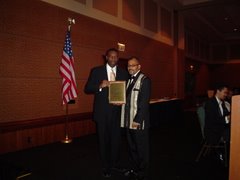 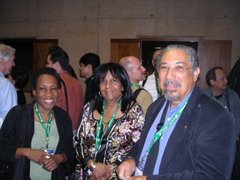 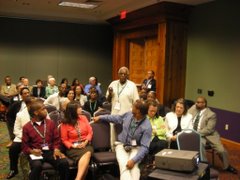 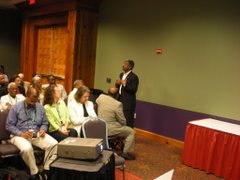 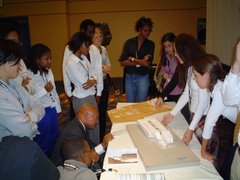